The ensemble reflects the unmistakable musical style and unmatched sound of the Vienna Philharmonic and faithfully conveys it in a small format.

Philharmonic Ensemble is a chamber music ensemble founded in 2013 by the violinist of the Vienna Philharmonic, Shkëlzen Doli, with the aim of reflecting the different styles and sounds of it in their performances.

All the musicians in the ensemble are members of the Vienna Philharmonic Orchestra, one of the most famous and prestigious orchestras in the world, which gave its first concert in 1842.

Since its founding, the ensemble has been very successful, thanks to the prestige of its name, the excellence of its execution and its wide repertoire of programs, which cover all periods, from baroque to contemporary. However, the public’s favorites are undoubtedly his programs composed of the waltzes and polkas of the famous Strauss dynasty. 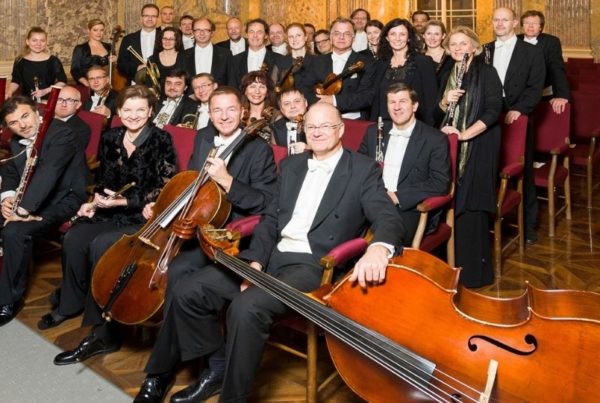 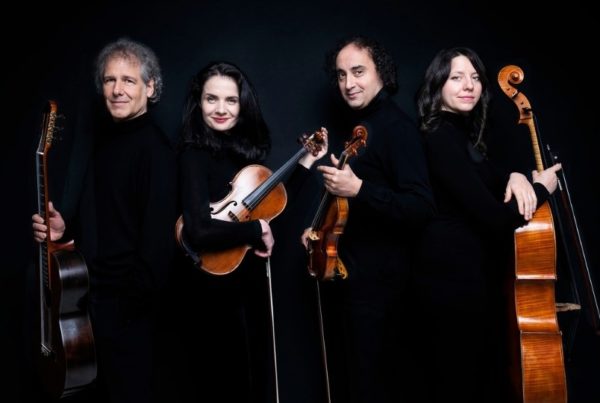 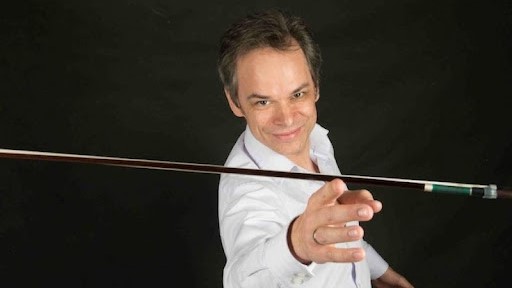