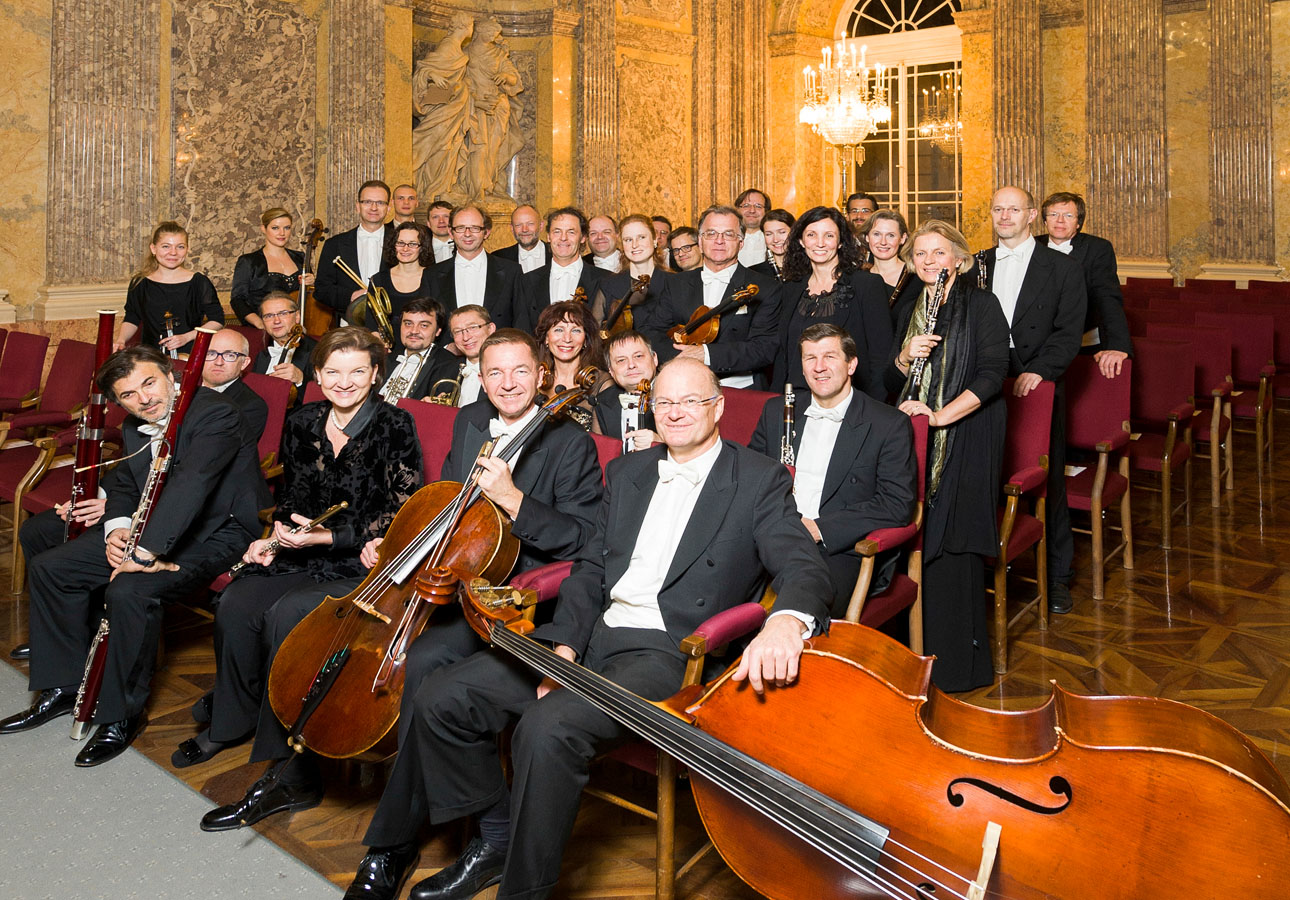 Made up of members of the Vienna Symphony Orchestra, the Wiener Concert Verein is a classical musical ensemble that performs exquisitely and memorably surprising Central European music programs.

The Wiener Concert Verein Orchestra, founded in 1987 by members of the Vienna Symphony Orchestra, surprises with its concerts and productions with its programs, which range from Viennese classical music to music of our time. Thus, since 1993, in the concert cycle offered by the Wiener Concert Verein at the prestigious and acclaimed Vienna Musikverein, traditional compositions for chamber orchestra and rediscovered rarities can be enjoyed. Among the latter, more than 100 works by contemporary Austrian composers have been premiered, such as Ignaz Pleyel’s symphonies.

The Wiener Concert-Verein has received several awards from the Ernst von Siemens Music Foundation. In 2005, one of his CDs was nominated for the “Amadeus Classic Award” in the category “Orchestra and Grand Ensemble”.

Numerous tours have taken the Wiener Concert-Verein to the main halls around the world, reaping success in all its concerts.